On the road again...

There were still papers to be signed, letters of authorization to be attended to, and since Missouri is closer to Wisconsin than Maryland, the day after Christmas we decided to return to the road.. 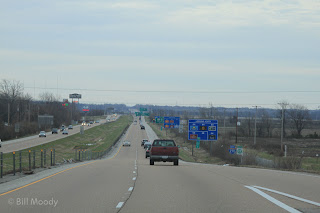 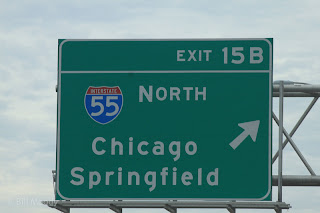 After a very nice Christmas with the FOJ’s and friends, we once again packed and saddled up the MOMSTER and retraced our steps back to Wisconsin.

As usual there were some interesting diversions 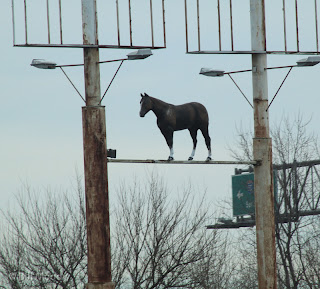 And glimpses of the Midwest years ago 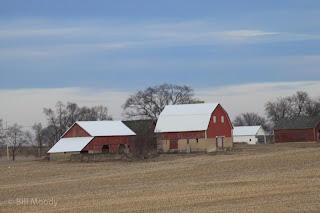 But there are signs of the new age juxtaposed on the past.. 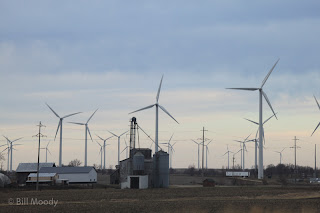 And occasionally, but not often enough, there is just that little satisfaction of seeing that idiot that tailgated you, cut to the right, cut back in front, at speeds exceeding by far the legal limit get their just deserts: 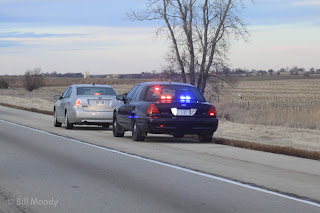 So here we area gain in Onalaska,  and we spent the last couple of days visiting attorneys, getting this form and that, finding out (and following) stupid rules of law, and generally getting the “estate” in order. One of the things we have to do is come up with an “inventory” of Dorothy’s “stuff”. With MFO being an archivist, she is aware of the value of documenting what people have at a period of history. So, the bottom feeder and his trust Canon were pressed into service to create a photographic record of the things that MFOM has accumulated over the years. Among others, there was jewelry, wall art, and the numerous counted cross stitch things she created.. 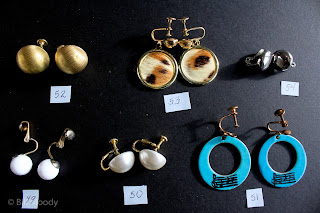 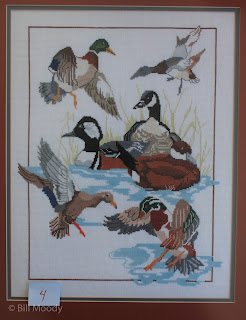 It was kind of fun (maybe interesting is a better choice of words) to go through what an individual has gathered together over the years, and what a piece of her life revealed. I don’t think there is anything very valuable in monetary terms, but there are various things that have memories to her daughters. “oh, I remember when she wore that”, or “There’s that duck we looked at for years”. They will be distributed to members of the family that may or may not remember her, but we do.

Food was of course secondary here, but we did have another snack at the bar in Waterfront (complete with the Whiskey/Brandy conversation), and tonight (Wednesday) we had carry out from Festival Foods, a local supermarket that has really good "to go" food.  We had some fried chicken that (IMHO) beat our local McKays.. I also am transporting back a selection of Wisconsin beers..

So tomorrow we have decided to point the MOMSTER eastward toward Maryland, as we are waiting on various agencies to verify MFO as executor, and anoint her as official to handle the estate.  We'll be home a day earlier than normal, as usually we arrive on New Year's Eve day.

We'll conclude a trip that had lovely time with the family, a good meal with friends, and some melancholy moments with memories of MFOM..  It's always different.. and as necessary we were