T'was the day before travel, and all through the house rang (expergated) cries  of “did you bring the” and “don’t forget the”. Finally, the packages and bags were packed in the MOMSTER with care, with hopes that the road trip would soon be there. 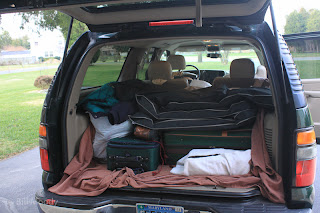 So sure enough, at the seemingly immutable start time of 0900, the MOMSTER rolled out of the digs, got a cup o' Starbucks and headed out. Since we were going to Wisconsin first, we took the northern route, braving the beltway and the dreaded Wilson Bridge. Maybe since it was Sunday, all were negotiated with minimal worry or traffic and we finally got out into the “country”. We took I68 through western Maryland, and saw some really lovely scenes like this covered bridge 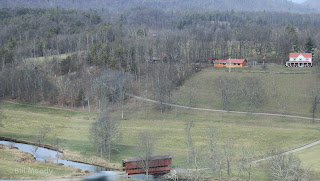 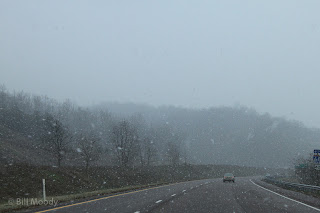 As the altitude increased, so did the intensity, but it really made for some pretty views.. 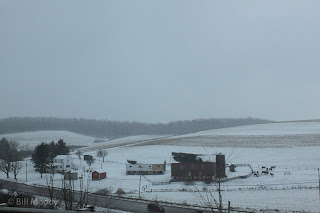 And also gave a little cause for concern 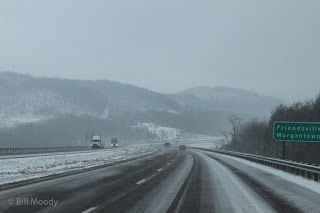 But on the other side of the mountains the snow left and the sun returned. Getting late in the day, the light softened and illuminated some homes in “the country”. Travelling at this time of the year is really nice, I just love the muted browns, grays, and dark silhoutetted trees. It’s pretty calming.. I can see the attraction for living “out there”.. 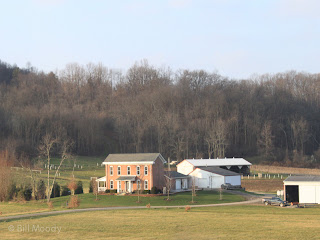 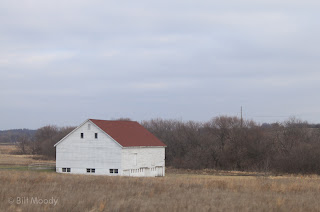 After a long day of over six hundred miles and nine hours, we stopped in our usual place in New Paris, OH. We won't discuss dinner. It might have come in a bag, but we were road weary. The next day took us to Indianapolis (where they probably were still celebrating their victory) and then north on I65 for (one of) the world’s most boring drives up to I80 and into the dreaded transit of Chi town seeing this plenty of times… 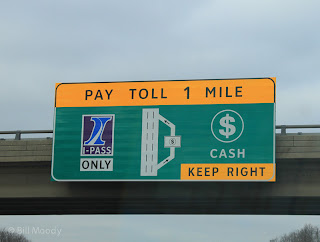 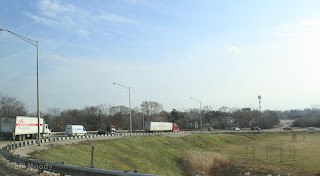 Actually the previous years of constant construction seemed to have paid off as there weren’t any real horror stories. That gave us a time to observe some of the more interesting trucks on the route. 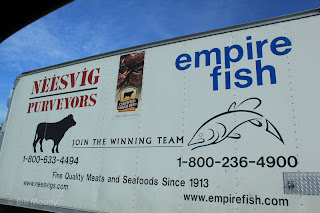 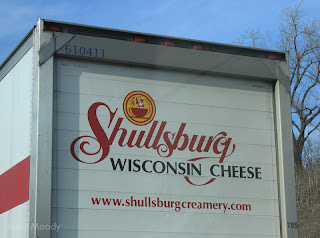 But finally, finally,  we got to Rockford, and then we were: 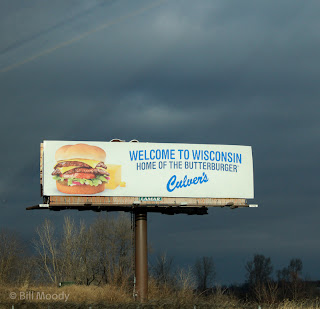 There’s just something nice about that state (besides butterburgers), it’s peaceful and there was a special flyover in our honor.. 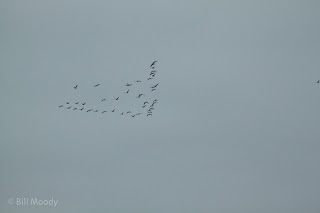 But just to remind of us the present, we came across some luckless individual on the other side of the road who was not having a good day...happy holidays Buddy!! 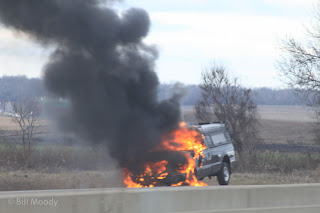 But as the sun got low, the countryside again came alive, showing off the white birches standing against that soft palette of grays and browns. Mother Nature does paint a very nice job... 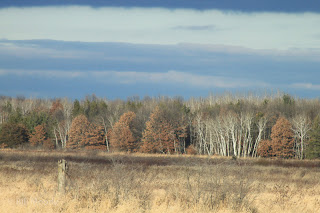 And finally that welcome sign appeared, and we headed for it 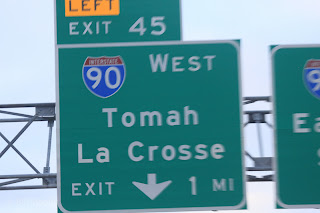 After contacting MFOS we finally settled into our Hotel in downtown LaCrosse and at last had lovely apps and drinks at that Waterfront Place to make up for the despicable but convenient road food..Today we did lawyers and paper work, but tonight we went back to the Waterfront for dinner with MFOS, and we raised a glass to Dorothy. And in her honor, we were